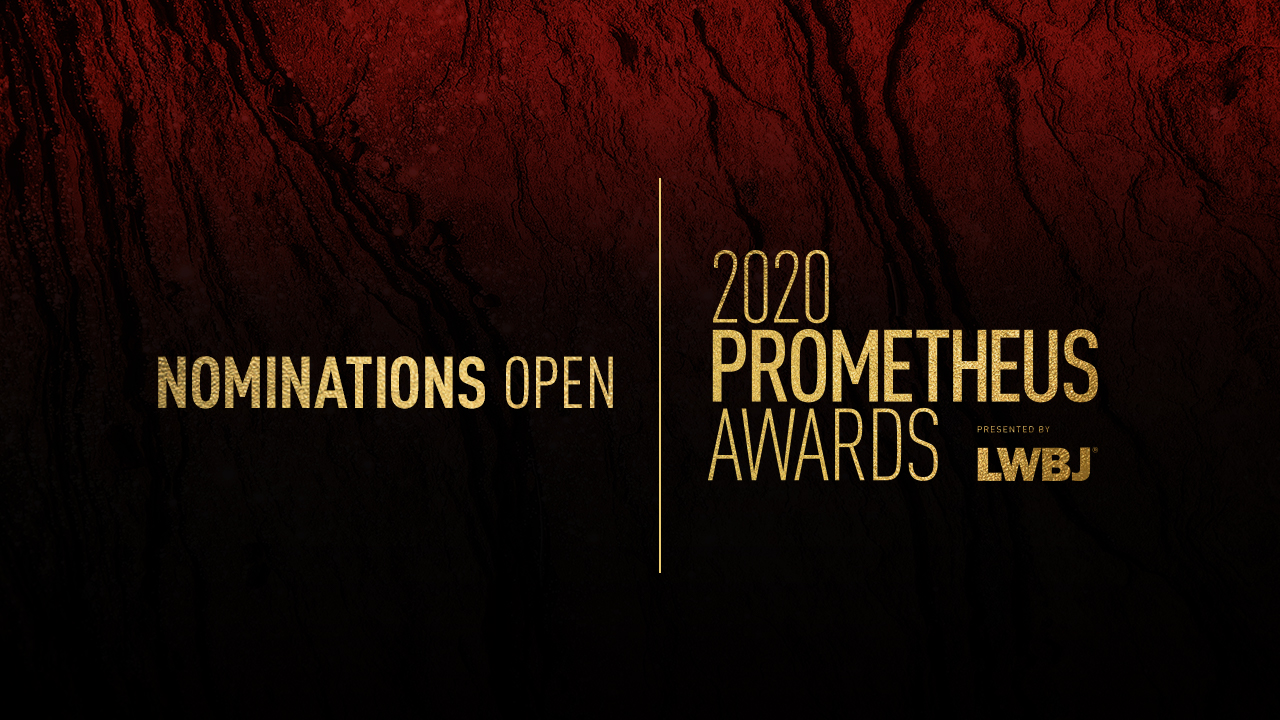 The Technology Association of Iowa (TAI) is pleased to announce the nomination period is now open for the 2020 Prometheus Awards presented by LWBJ.

“The Prometheus Awards are the only statewide awards ceremony to exclusively recognize Iowa technologists. These awards shed light on the past year’s extraordinary achievements made by leaders and innovators right here in our state. The awards are essential to the drive and determination of Iowa’s technology industry,” Brian Waller, President of TAI, stated. 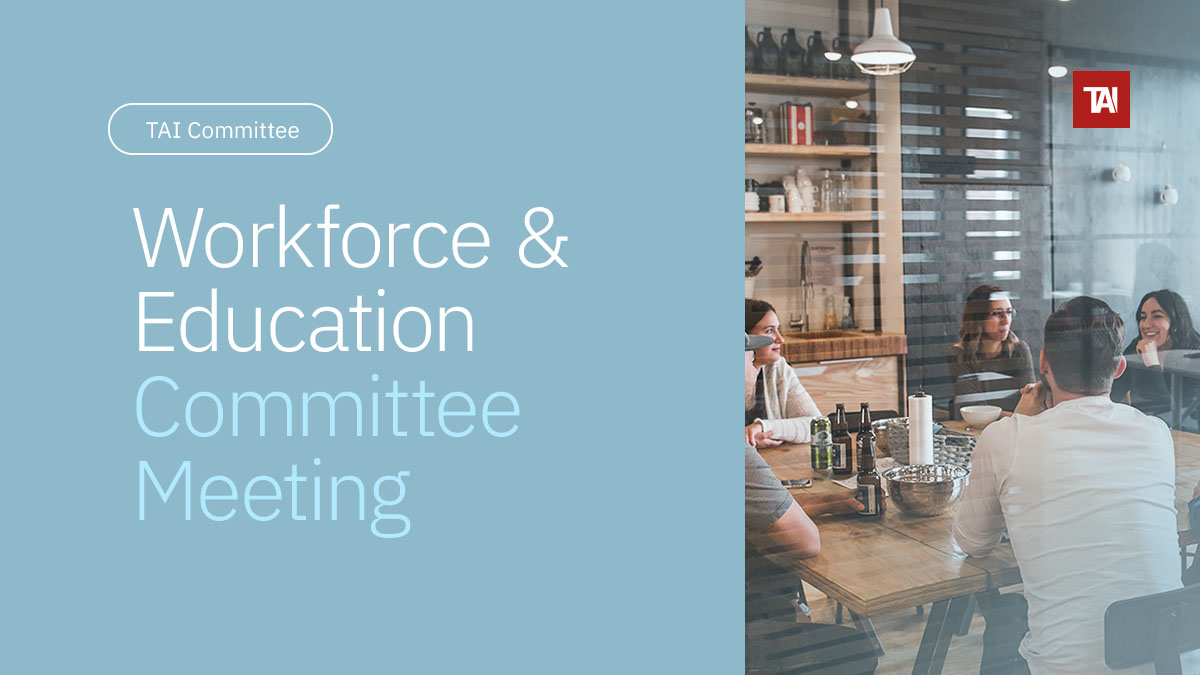 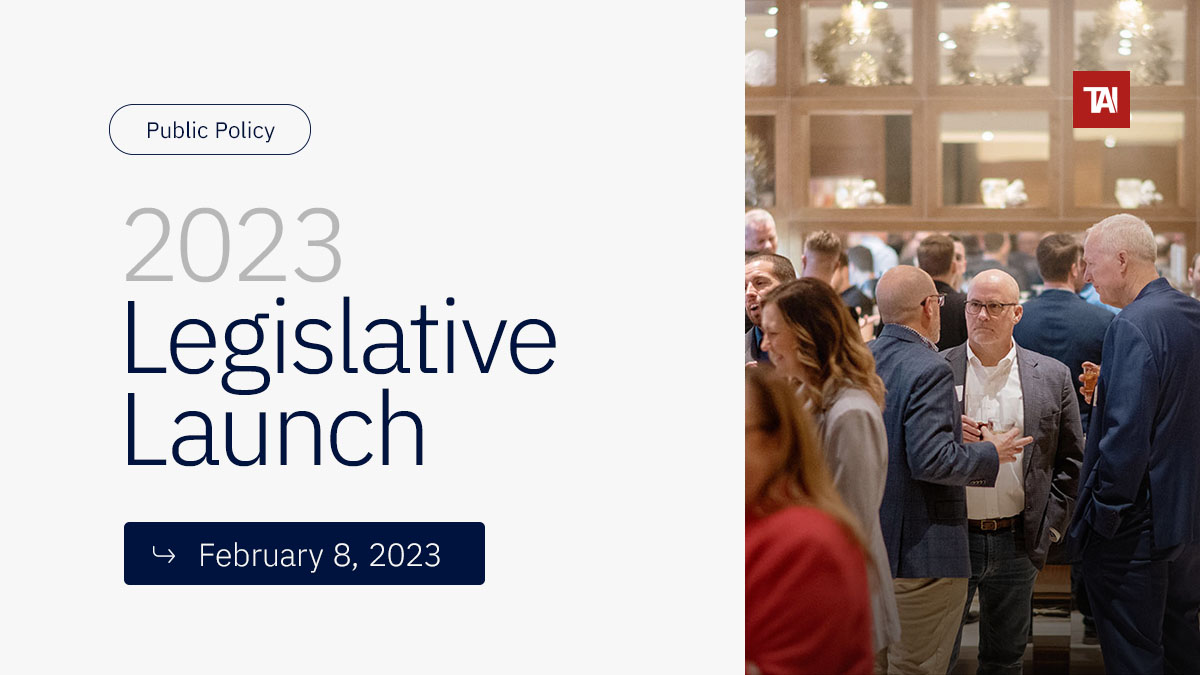 Join us for the 2023 TAI Legislative Launch and connect with representatives, government officials, and TAI members. TAI influences legislation and policies at the local, state, and federal levels to impact the growth and sustainability of Iowa’s technology industry. TAI educates and informs policymakers on issues and challenges related to... 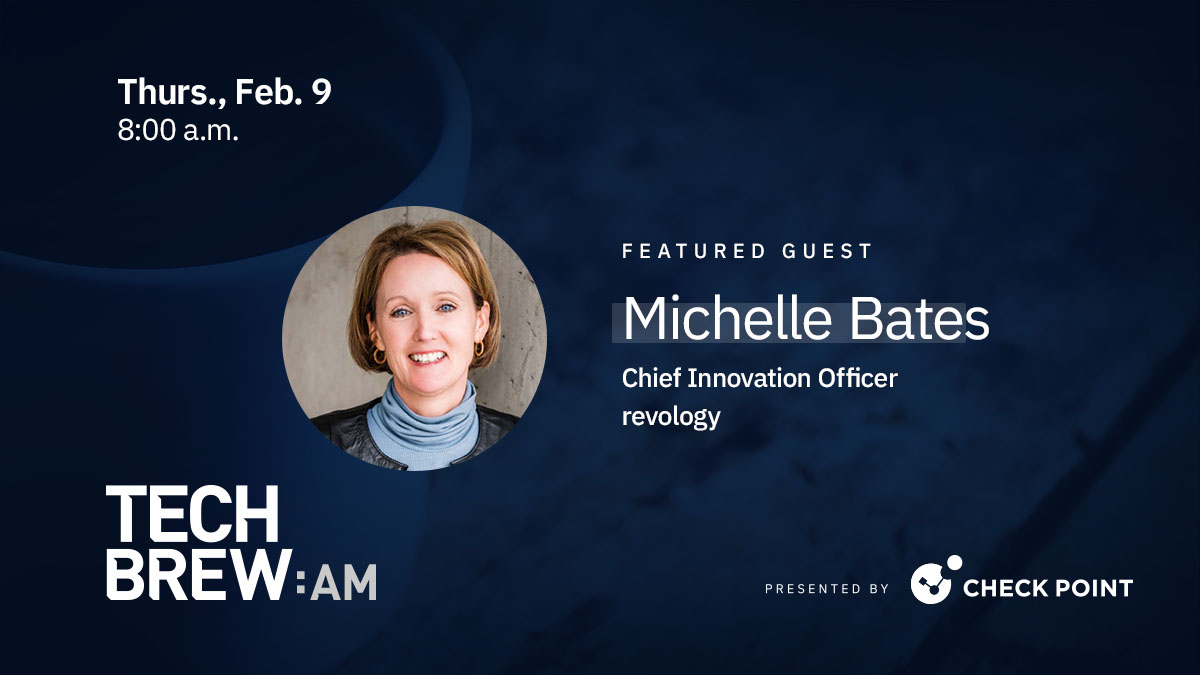 Join us for a coffee, networking, and a tech discussion at West End Architectural Salvage. Be sure to RSVP below! 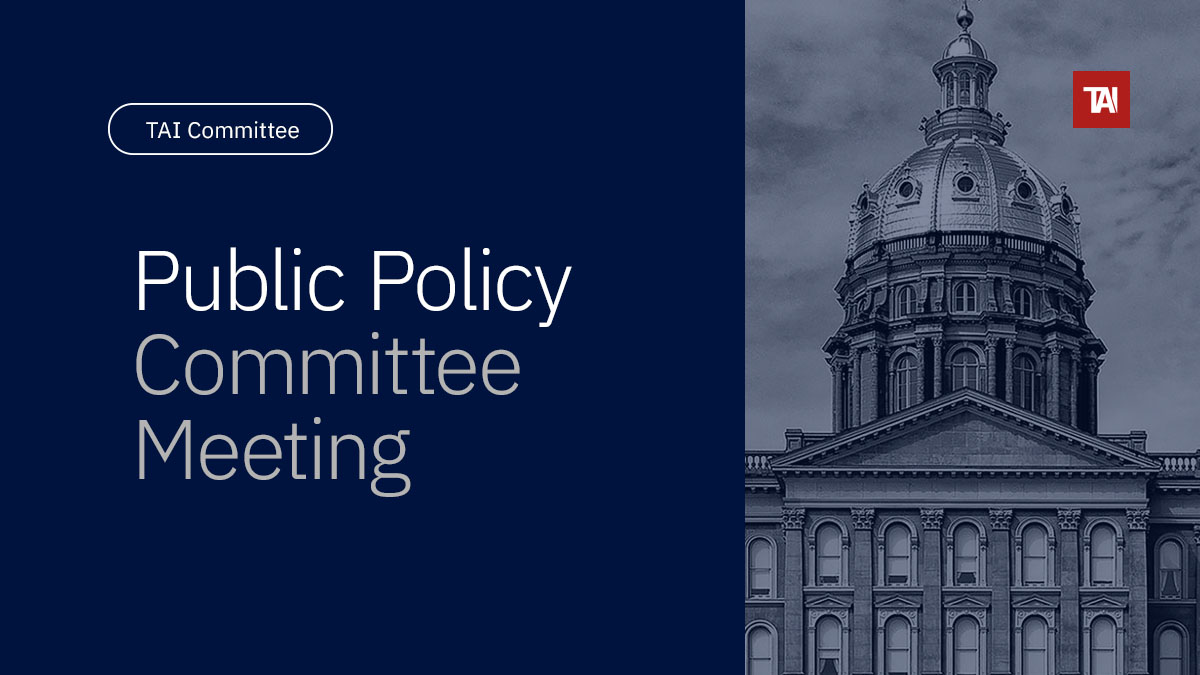 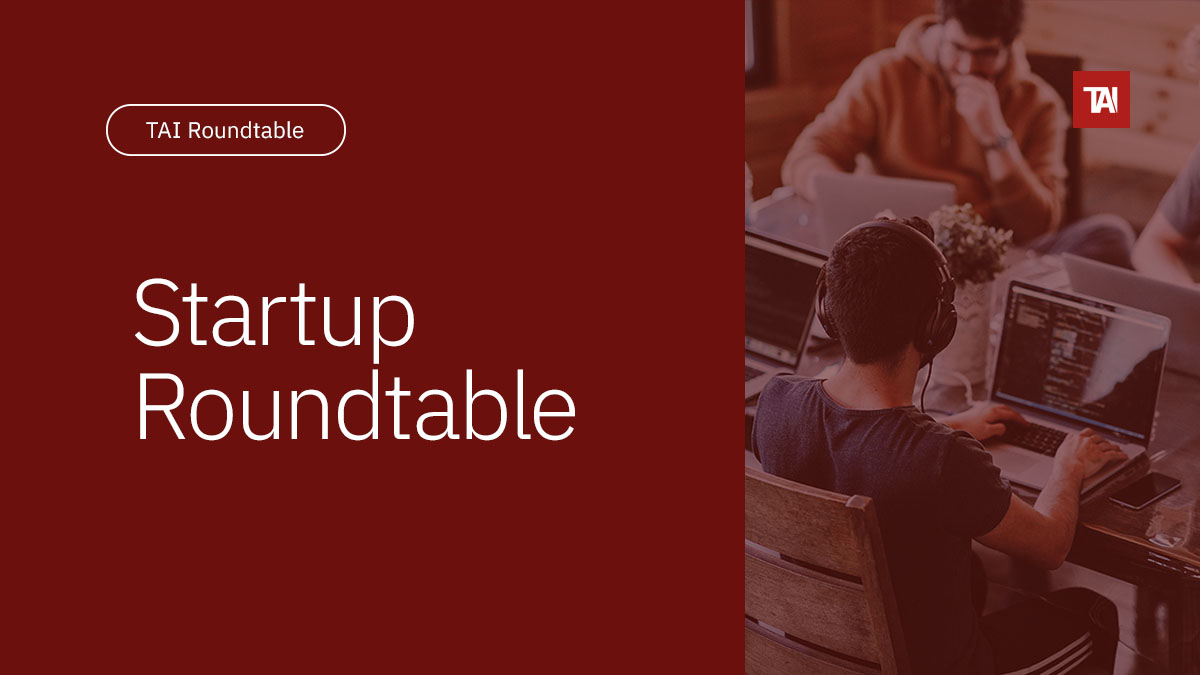 Join us virtually for the Q1 Startup Roundtable.  Discussion topic and roundtable moderator information will be available soon. TAI Startup Roundtable is designed to facilitate discussion and share ideas focused on Iowa's startup and entrepreneurial ecosystem. Interested in joining the startup roundtable? Submit your interest below. Click Here for the... 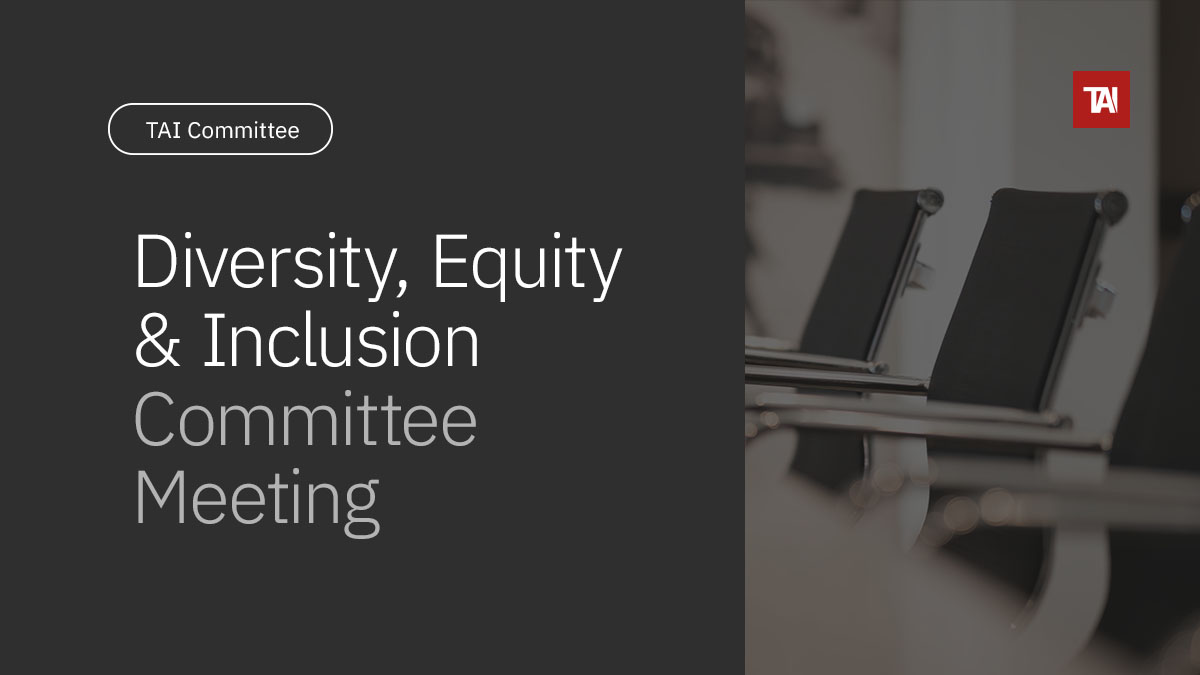 TAI's Diversity, Equity and Inclusion (DEI) Committee focuses on purpose-driven DEI initiatives that advocate for and support a diverse and equitable technology industry that is inclusive and welcomes all Iowan's to participate in Iowa's innovation economy. The Diversity, Equity and Inclusion Committee meets monthly (virtually) and is open to all...